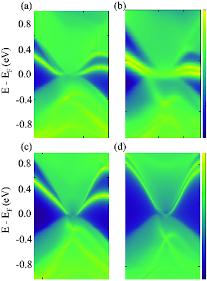 Using first-principles calculations, we study the occurrence of topological quantum phase transitions (TQPTs) as a function of hydrostatic pressure in CdGeSb2 and CdSnSb2 chalcopyrites. At ambient pressure, both materials are topological insulators, having a finite band gap with inverted order of Sb-s and Sb-px,py orbitals of valence bands at the Gamma point. Under hydrostatic pressure, the band gap reduces, and at the critical point of the phase transition, these materials turn into Dirac semimetals. Upon further increasing the pressure beyond the critical point, the band inversion is reverted, making them trivial insulators. This transition is also captured by the Lüttinger model Hamiltonian, which demonstrates the critical role played by pressure-induced anisotropy in frontier bands in driving the phase transitions. These theoretical findings of peculiar coexistence of multiple topological phases provide a realistic and promising platform for experimental realization of the TQPTs. 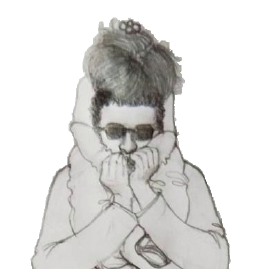 I am a theoretical and computational condensed matter physicist and quantum chemist. I have around 10 years of research experience, with 6 years in scientific code development. I have authored 16 research articles, 1 book, and peer-reviewed 25 manuscripts.